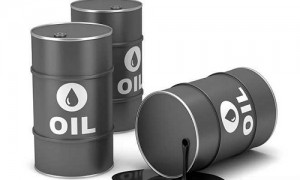 In July, Angola produced a daily average of 1.782 billion barrels of oil and for the fifth month surpassed Nigeria as the largest producer of oil in Africa.

While quoting the most recent report of the Organization of the Petroleum Exporting Countries (OPEC), news agencies report that Nigeria recorded 1.508 million barrels of oil a day during the same evaluation period.

The actions of militants, especially the Niger Delta Avengers (NDA), against the oil production structure in Nigeria has led to the fall.

Although Angola now heads the continental production of fuel, the state-owned Fuel National Society (Sonangol) recently revealed that the reduction in income from hydrocarbon was compensated by the rise in performance as a result of the refining, distribution and sale of fuel.

The diversification of the economy remains a key target of the strategy designed by the national authorities to stabilise the growth rate of and to reduce excessive dependence on this resource. 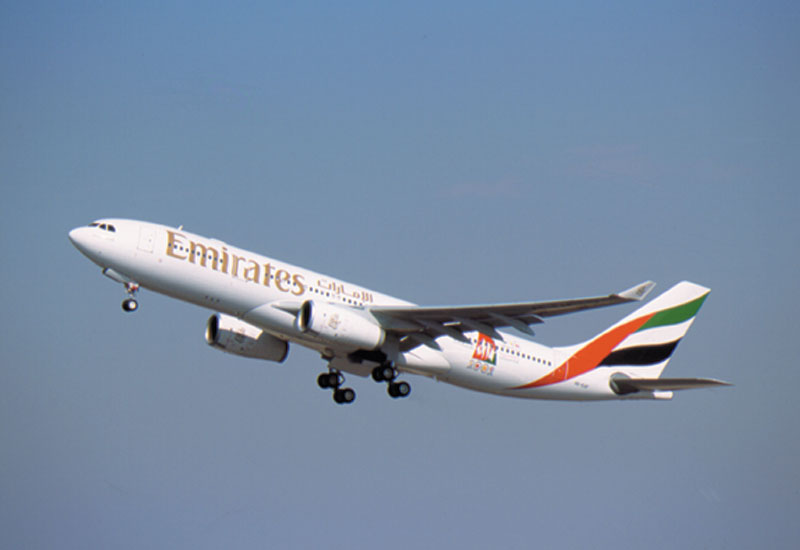