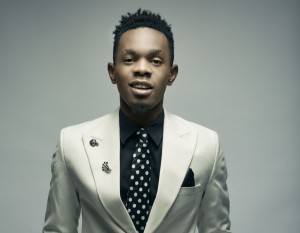 Patoranking has made history as the first Nigerian act to have his debut album, ‘God Over Everything’ on the coveted Billboard Reggae Charts.

The album, which features collaborations from top African acts like Wizkid, Sarkodie, Phyno and K1 debuts at the number four spot just 10 days after its release. 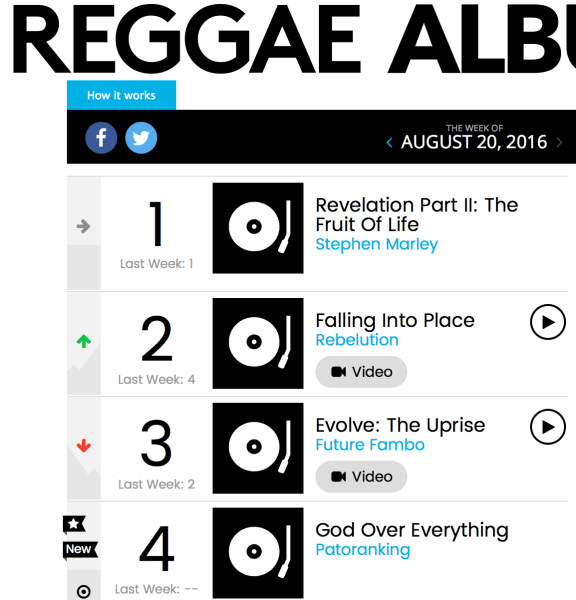 In a recent chat, the singer explained why he titled his album, ‘God Over Everything‘.

“I want people to know that amidst having fun God still comes first, hence the choice of the name, God Over Everything. The album is about love, God , my life, where I come from and where I am headed,” he said.