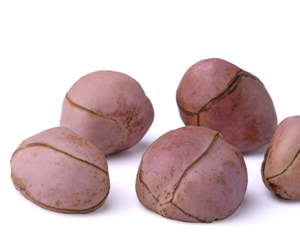 A Nigerian pilgrim whose details have yet to be known is reportedly in trouble in Saudi Arabia for bringing in kolanuts.

The pilgrim was said to have been caught with 10 kolanuts on Monday afternoon and fined 10,000 Saudi Riyals.

The acting Ambassador of Nigeria in Saudi Arabia was said to have confirmed the incident Monday afternoon.

Saudi authorities view the importation of kolanuts into the Kingdom as illegal.

Officials of the Nigerian Consulate in Jeddah have been pleading for the pilgrim, according to PM News.

According to Saudi law, death is the penalty for anyone caught with narcotic drugs.