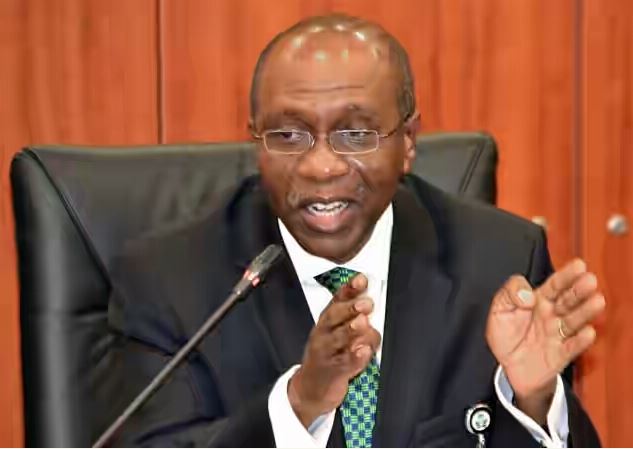 The Governor of the Central Bank of Nigeria, Mr. Godwin Emefiele, on Tuesday said that the apex bank did not provide foreign exchange at a subsidised rate for the 2016 hajj pilgrims.

Emefiele, according to a statement from the bank, explained that the insinuation that the foreign exchange for the pilgrims was subsidised by the Federal Government was untrue.

The governor stated that the agreement between the apex bank and the pilgrims had been concluded even before the commencement of the implementation of the new flexible foreign exchange policy.

He said the pilgrims had earlier in the year made what he described as “advance payment” for their personal travel allowances, noting that in the current circumstances, the advance payment made was $750 per pilgrim.

The governor explained that the advance payment was made by the pilgrims to the respective state pilgrims’ boards, after which the requests were passed by the states to the national body.

According to him, since the agreement was made in April when the market rate was N197 to a dollar, it would be unethical not to honour it.

Emefiele said refusing to provide foreign exchange to the pilgrims at the N197 per dollar agreed rate would mean that the pilgrims would have to pay the difference between the old and new rates.

This, he noted, was against sound business principle.

He said, “What is obtainable is that every year, prior to the commencement of the pilgrimage, the commissions (both Christian and Muslim) approach the CBN to agree on the exchange rate for the personal travel allowance for that particular year, which, in this case, is between $750 and $1,000 per pilgrim.

“In this particular case, the market rate prevailed. Hence, with the commencement of the flexible exchange rate policy, market-determined rates will continue to serve as the basis for foreign exchange for pilgrimage or any form of PTA in the country.”

He added that the request for PTA for pilgrimage or tourism was a valid transaction and stated that the CBN, as a responsible organisation, could not renege on agreements or contracts entered into with other groups for whatever business transactions.

Share
Facebook
Twitter
WhatsApp
Previous articleMan runs over his wife, crushes her leg after accusing her of having affair
Next articleSee The Killers Of Oyo Lawmaker & How They Were Arrested
- Advertisement -