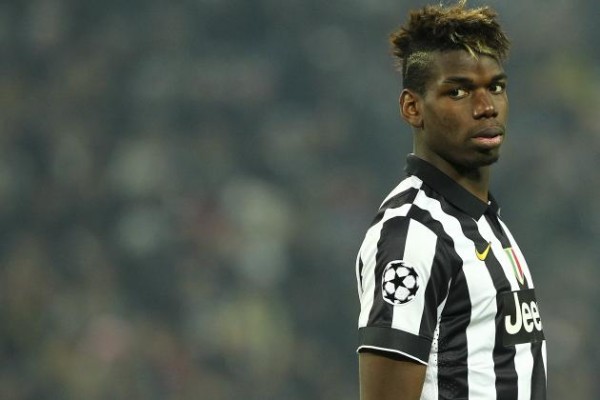 Amid speculations of the player’s future, Juventus coach Massimiliano Allegri has insisted Paul Pogba is still a Juventus player.

English side Manchester United are reportedly in pole position to sign the Midfielder, who helped guide his country France to the Euro 2016 final which they eventually lost to Portugal.

“We would sign a very good midfielder within days”. United boss Jose Mourinho looked to confirm the deal when he was asked.

Yet, Allegri remains positive, insisting Pogba is still a Juventus midfielder and expects the France
international to return from holiday on Sunday and resume training at their base in Vinovo.

“It’s only fair that Jose Mourinho should choose not to talk of Pogba as long as he’s a Juventus player,” Allegri told the press.

“I called up Pogba for tomorrow [Sunday] evening, so he’ll be in Vinovo for training on Monday.

“There’s no point in discussing replacements for Pogba because right now he’s a Juventus player.”