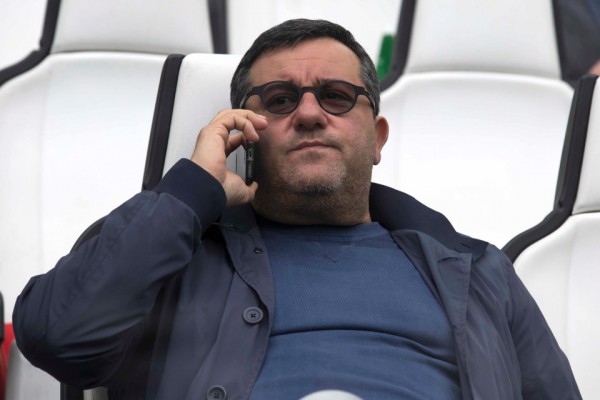 Mino Raiola has dipped into his massive earnings from brokering major transfer deals which include – Zlatan Ibrahimovic, Henrikh Mkhitaryan and Paul Pogba’s world-record £89m transfer to Manchester United, by splashing £7m on a breathtaking Miami villa, once owned by notorious gangster Al Capone. ​ 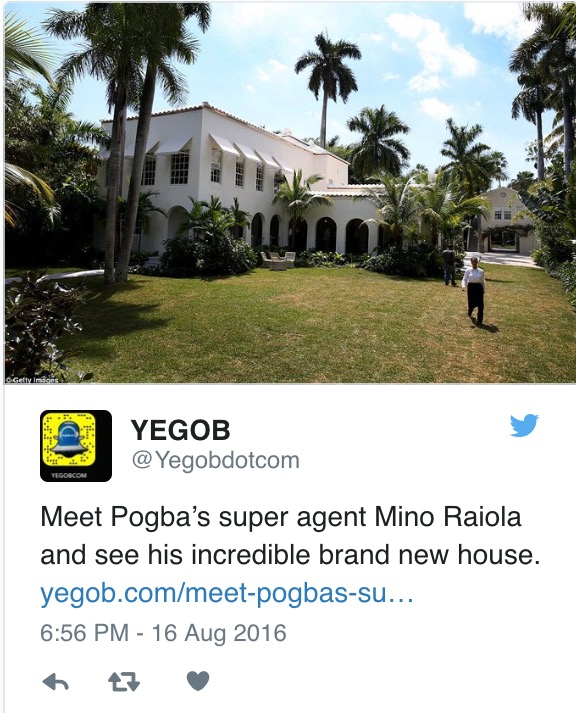 The south Florida property has seven bedrooms, a mini private beach and a seven-foot wall to protect the entire property. There is also a large swimming pool with stunning views of Biscayne Bay. Al Capone bought the property back in 1928 and remained within the family after his death in 1947. 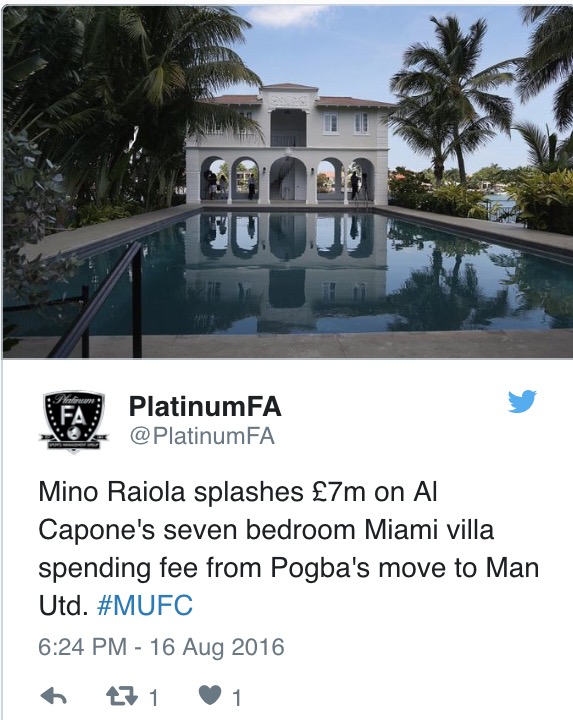 The super agent has enjoyed a fruitful summer so far representing some of the most high-profile footballers on the planet. 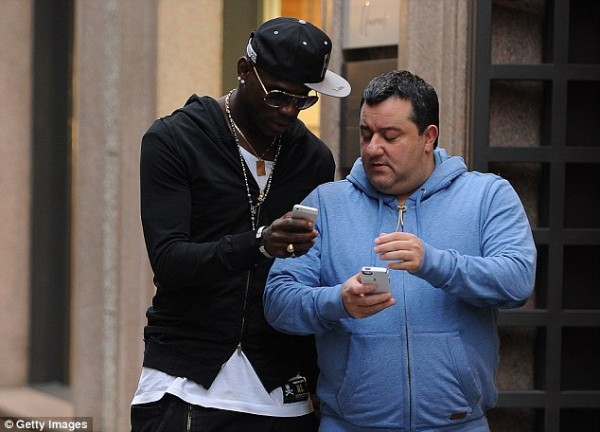