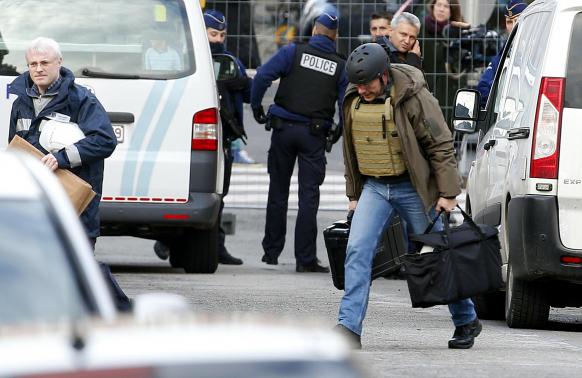 A man who attacked police officers with a machete in Belgium has been shot and killed. The incident occurred in the Belgian city of Charleloi and the attacker was said to have chanted ‘Allahu Akbar’ as he attacked the officers.

Authorities have confirmed that both officers who were attacked just outside the police station are in stable condition. The identity of the attacker has not yet been revealed.