A 20-year-old swimmer from Spain got a second chance after leaving the pool in tears during a qualifying heat at the Rio Olympics.

Miguel Duran Navia of Spain dived in too early in his preliminary heat of the 400-metre freestyle, triggering an automatic disqualification. 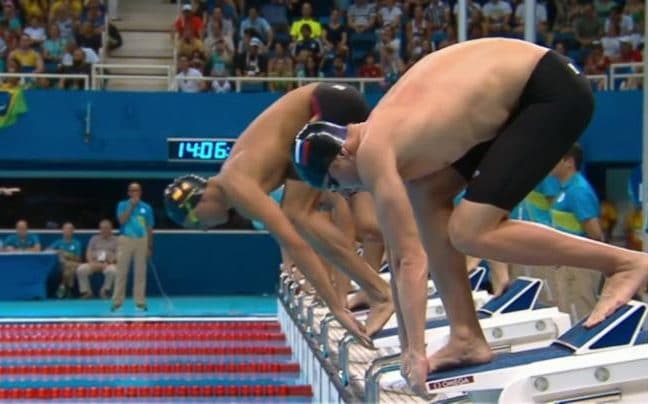 Duran appeared to be crying as he picked up his clothing and walked off the deck to a standing ovation as fans applauded in sympathy. 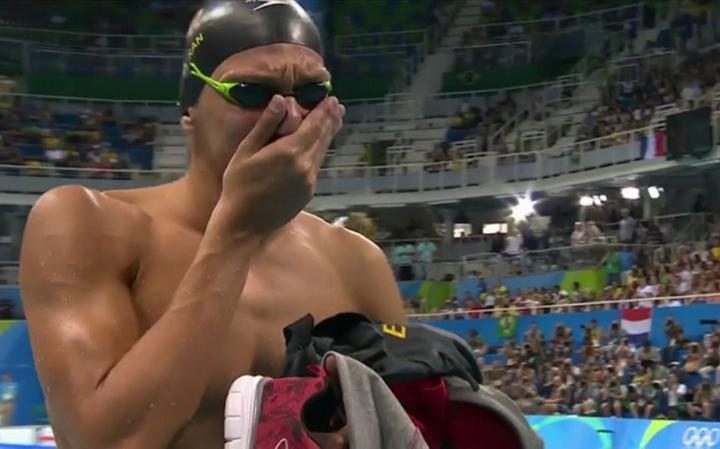 But just as the other swimmers were preparing to return to their blocks, a huge cheer erupted from the crowd as the Olympians looked around, confused.

Incredibly, and much to the disbelief of the commentators, Duran reappeared and took his position on the starting block, having been given a reprieve.

These are the moments the Olympic games are really about!