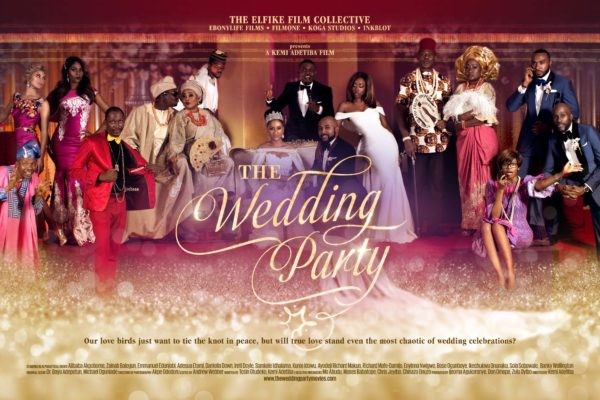 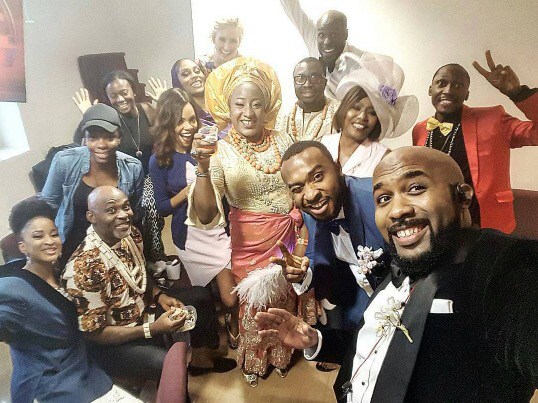 ‘The Wedding Party’ will premiere at The Toronto International Film Festival (TIFF) on Thursday, September 8, 2016 at the historic Elgin Theatre.