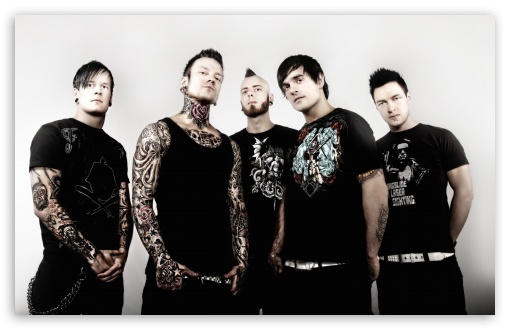 Following a show by a metal band called Dark Funeral in Romania, the country’s government has announced that all future metal shows in the area will have to be approved by the orthodox church.

Many have criticised the law, claiming it is in violation to several sections of the Romanian Constitution, and saying all citizens enjoy the rights and freedoms granted to them by the Constitution and other laws.

Conflict between the church and extreme metal artists is said not to be new in Romania, with the former branding the genre as ‘Satanic music’.

Many cases are said to be often reported by independent metal media.

Like the case of Russian Orthodox Priests spitting on metal bands at the airport.

A member of the Dark Funeral band, Lord Ahriman, shared his view through Facebook.