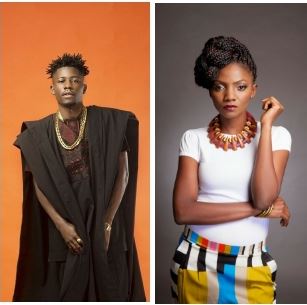 There are few things as debated in Nigeria’s entertainment industry as Simi’s relationship status. She has long been rumored to be dating fellow entertainer, Adekunle Gold.

In recent times, her musical chemistry with Falz has also prompted several rumors that the chemistry might extend outside the studio. Simi decided to beat them speculators at their own game, taking to Twitter to troll Nigerians by claiming she’s dating Ycee.