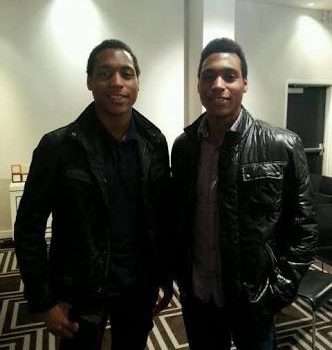 Kalim and Nazim Amokachi, sons of Nigerian football legend, Daniel Amokachi, have followed the footstep of their father after signing for top Turkish club, BJK Besiktas.

The players who have been on trial with the Turkish giants since July, were finally signed by their father’s former club this week. 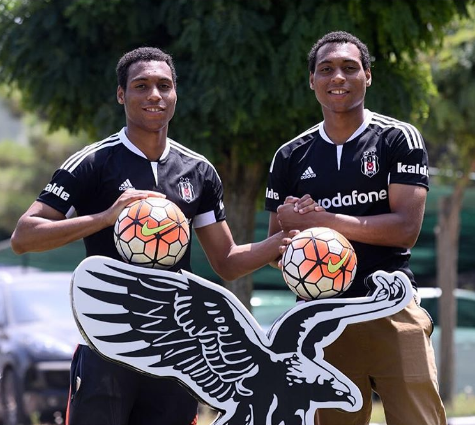 The Super Eagles attacker once played for the Turkish champions (1996-99) before retiring from active football to concentrate on coaching. 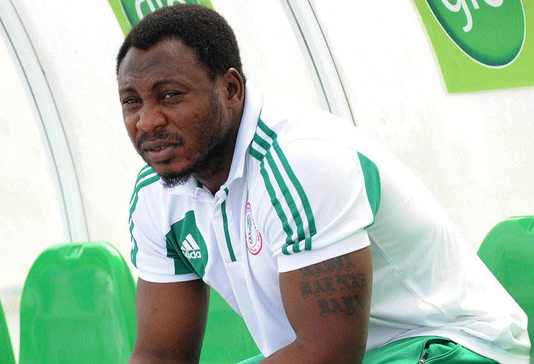 Amokachi, who is current head coach of Finnish second division side JS Hercules, broke the good news ahead of their official club unveiling.