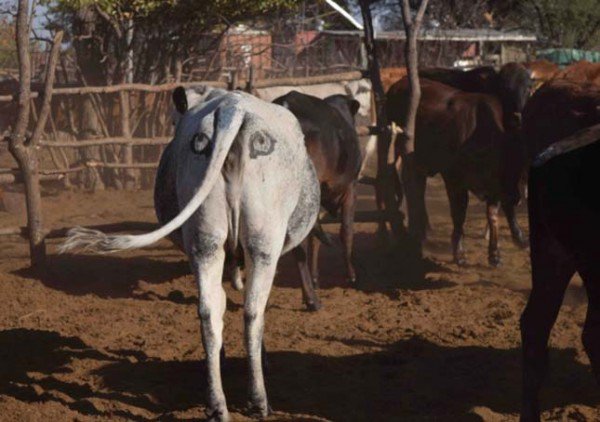 No fewer than twenty-three cows have been killed by an animal disease locally known as “black-cutter” while 63 others have been infected in Musawa Local Government Area of Katsina State.

In a report by the News Agency of Nigeria (NAN), the disease was isolated on Aug. 5, 2016 when veterinary officers from the state and local council moved in to curve the outbreak.

In an interview with NAN on Monday, the council’s Director of Agriculture, Alhaji Aliyu Lawal-Doro, confirmed that the affected cows were from Kaduna State moving to neighbouring Charanchi Local Government in the state.

The official, who spoke through the council’s spokesman, Malam Shuaibu Sa’idu, said when the council officials noticed the high number of deaths, they immediately notified the state veterinary services for urgent intervention.

According to him, state government immediately deployed experts to the area to contain the situation, which is now stable.

He however said that veterinary officials and herdsmen in the area have been put on high alert, to avert further outbreak.

The official added that the local council was educating livestock owners on the symptoms of the disease, for them to remain vigilant and report cases promptly.