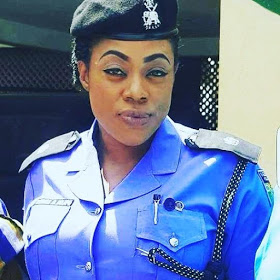 In celebration, we reveal new photos of the gorgeous Police Spokeswoman. 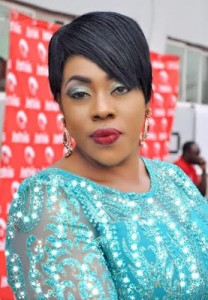 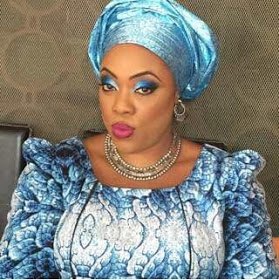 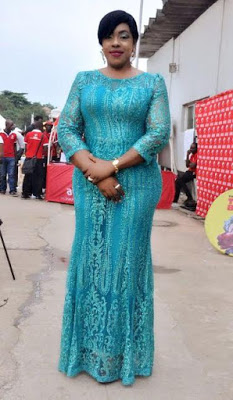 The PPRO joined the force on 15 August 2002, as an Assistant Superintendent of Police (course 21 batch) trained at Police Academy, Wudil kano.
She is a graduate of Accounting and also a post-graduate degree holder in Public Administration.
Advertisement. 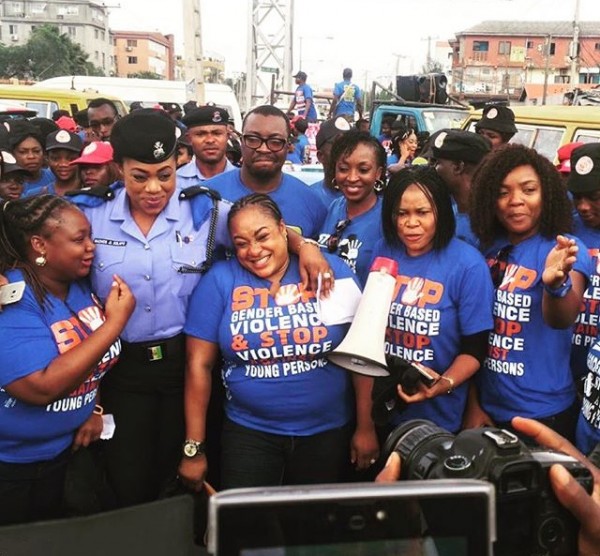 Badmus has served in various capacities since she joined the force. She was once Aide de camp to number 4 citizen of Nigeria, Divisional Traffic Officer (DTO) Alakuko and until now she was the Divisional Police Officer (DPO) in charge of Isokoko Division, Agege.