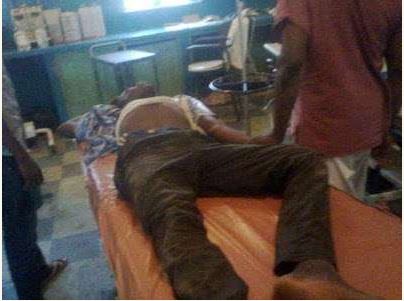 The incident occurred in the Gireil Local government area of the state. Share
Facebook
Twitter
WhatsApp
Previous articlePolice Rescues 28 Persons From Kidnapper’s Den In Lagos
Next articleI Can’t resist My MAN During K.E.R.E.W.A Each Time He Does This 1 Thing to Me
- Advertisement -