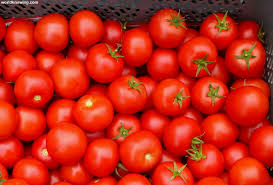 The following 10 natural substances have been demonstrated to be the most effective chemopreventive dietary agents against cancer stem cells- CSCs:

6. Luteolin: A flavonoid found in peppers and various green vegetables

7. Genistein: A phytochemical found in soy, red clover, and coffee

These phytochemicals selectively targets tye cancer cells and destroy them, rather than anticancer drugs that are too toxic for the internal organs.

Now, you know what combination of foods and fruits to eat to enjoy the benefits of these natural substances