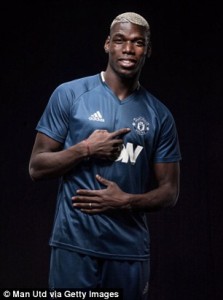 The three highest-paid Premier League footballers in the 2016/17 season have been revealed.

As it appears, Manchester United now have one of the highest wage bills in the league with 3 of their star players topping the list.

The salaries may be eye-watering, but it’s worth remembering that the Premier League is the most watched football league in the world, and club income is accordingly huge.

Keep scrolling to see the 3 highest-paid Premiership players in the 2016/17 season. 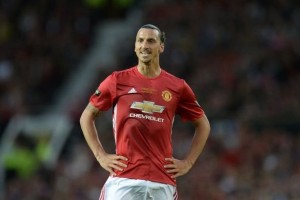 Zlatan Ibrahimovic wants to conquer the English Premier League. The 34-year-old Swede, who had interest from MLS, reunited with former boss and fellow iconic ego Jose Mourinho at Manchester United. 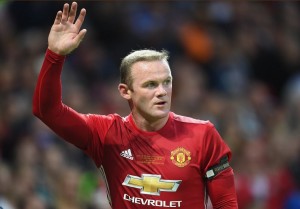 Wayne Rooney was formerly the highest-paid Premier League player before the start of the new season. The Manchester United captain has scored 178 goals for United since joining them in 2004.
1. Salary per week: £290,000
Annually: £15.33m 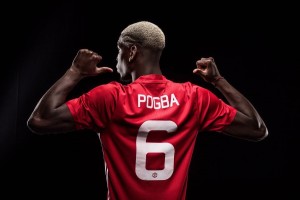 Paul Pogba’s £290,000-a-week wages make him the highest-paid player in the Premier League ahead of Wayne Rooney and Zlatan Ibrahimovic.

Just four years after the club declined to pay him £65,000 a week, Pogba is now paid more than four times that amount to surpass Wayne Rooney as the Premier League’s highest earner. 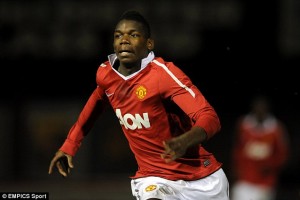 Back in 2012, United were alarmed by the demands that Pogba’s agent Mino Raiola was making on behalf of a youngster who had made only seven first-team appearances, all as substitute. Now the story is different.