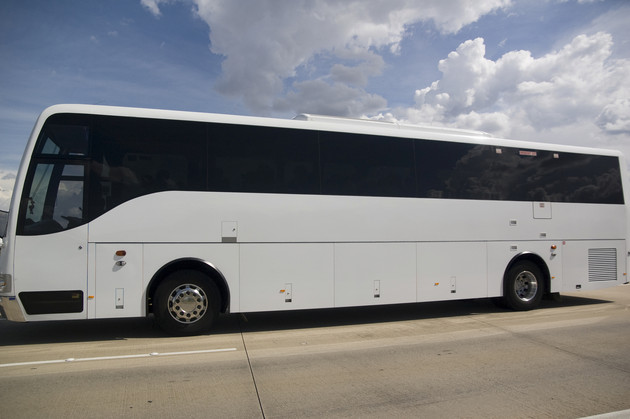 On this day in 2009, robbers hijacked a bus on Sagamu-Benin expressway in Ogun State and forced passengers to lie on a road at gunpoint as they ransacked their bus. 20 people were crushed to death as a truck ran into them.


According to police spokesman Yemi Ajayi, the luxury bus was heading from the central city of Lokoja to the capital, Abuja, when the robbers stopped it and made passengers disembark and lie down on the busy highway and unfortunately, another bus ran over them and drove off, killing about 14 travellers.

Federal Road Safety Corps Sector Commander Sunday Maku said there were also reports that a truck ran over the victims after the bus.

Also, on this day in 2007, a passenger train derailed in central Congo and eight cars tumbled off the tracks, killing about 100 people and trapping some passengers in the wreckage. People in the southeastern town of Moba attacked the UN office after a local radio station aired false rumors that the United Nations was to resettle Congolese ethnic Tutsis in the region. 4 UN military observers were wounded and 21 staff were evacuated.