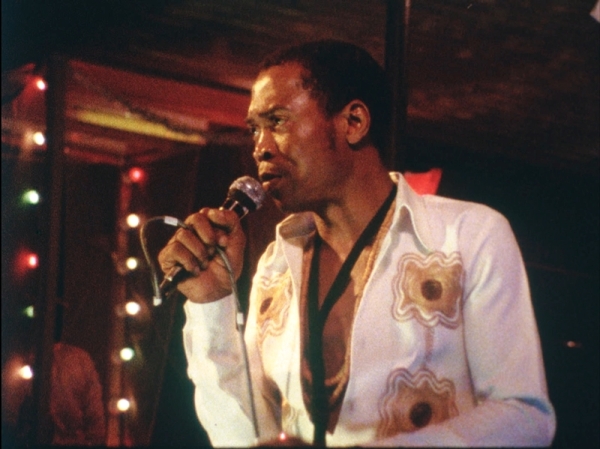 He was a saxophone player who fused rock with African rhythms into a blend known as “Afrobeat.”  His albums included: “Zombie,” “Army Arrangement.” And “Vagabond in Power.” He recorded more than 50 albums in the 1970s and 1980s and had 27 wives to mourn his death.

Fela Kuti was born on October 15, 1938, in Abeokuta. Musician and activist Fela pioneered Afrobeat music and was repeatedly arrested and beaten for writing lyrics that questioned Nigerian government.

Also on this day in 1962; An attempt on the life of President Kwame Nkrumah of Ghana failed.
Nkrumah escaped an assassination attempt when a hand grenade was thrown into a crowd greeting him at Kulungugu, Northern Region in Ghana. His rule in Ghana was becoming progressively oppressive. Four years previously he had passed the Preventive Detention Act, which he had used to imprison over 1000 of his political and social opponents.
Equally on this day in 1999;At least twelve people are killed in rebel attacks on a police station, airport and the Namibian Broadcasting Corporation (NBC) in and around Katima Mulilo.
And on this day in 1989;

A defiance campaign by the Mass Democratic Movement against apartheid laws started by challenging the segregation of hospitals and leads to the admission of more than 200 Blacks to former hospitals for Whites.