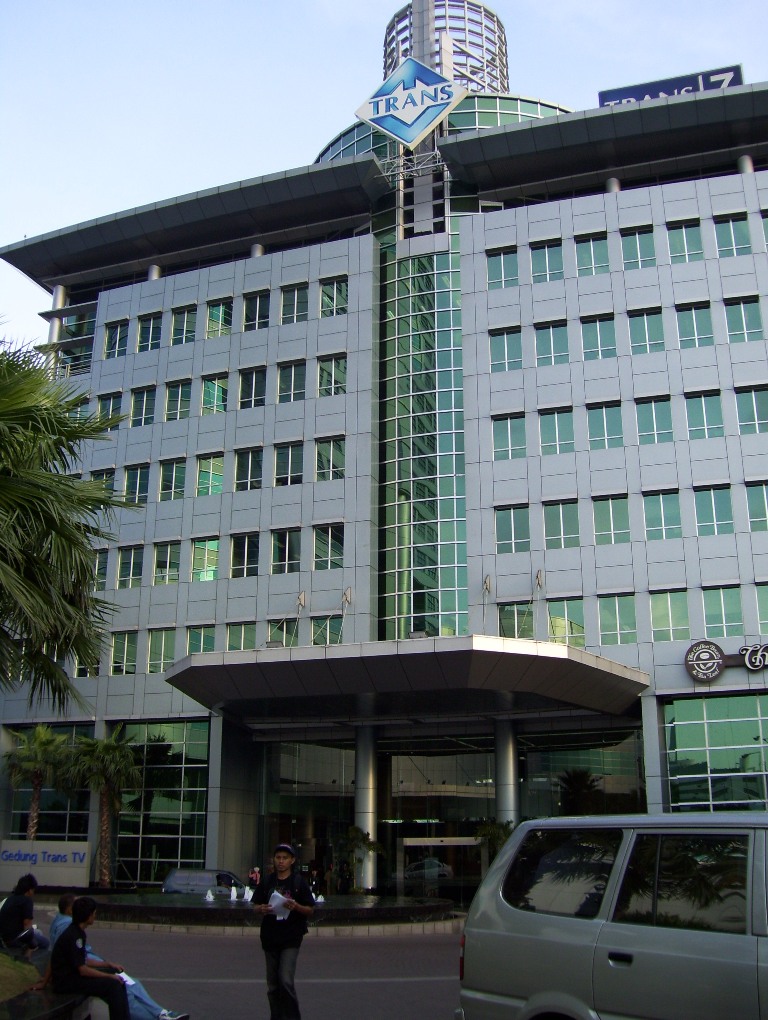 Transnational Corp. of Nigeria Plc has announced the suspension of it’s plans to build one of the biggest power plants in Nigeria as local gas shortage makes it difficult to obtain fuel and a downturn in the economy hinders efforts to raise funds for the project.

The company said in 2014 that it would raise $1 billion to build a 1,000-megawatt gas-fired facility. Two years earlier, it bought the Ughelli plant Delta State from the government and more than doubled its output to 700 megawatts.

Since then, attacks on pipelines by militant groups have cut gas supplies to stations and forced millions of Nigerians to either do without electricity or buy fuel for their own generators.

Also, a dollar shortage blamed on a 15-month currency peg removed on June 20 has raised import prices and inflation, with the economy contracting in the first quarter.

The Chief Executive Officer of Transcorp, Emmanuel Nnorom, in a recent interview said: “how do you make the investments when you are generating far below your current capacity due to gas problems?

“Transcorp whose interests range from agriculture to energy, is owed over 20 billion naira (64 million dollars) by state-owned Nigerian Bulk Electricity Trading Plc, for power generated and not yet paid for.”

“My number one problem would be gas, owing to much capacity available that has not put to use,” Transcorp Power CEO Adeoye Fadeyibi also said.

Ughelli’s generation slumped to 70 megawatts this year before rising to 300 megawatts, or less than half of what it’s capable of generating, he added.

Meanwhile, the company is said to be in discussions with some foreign companies to diversify its sources of electricity to include solar, which will enable it to reduce constraints from gas supplies, Fadeyibi said.