The U.S. government yesterday confirmed that it paid $400M to Iran, but not as ransom for the release of its nationals held recently in Tehran. 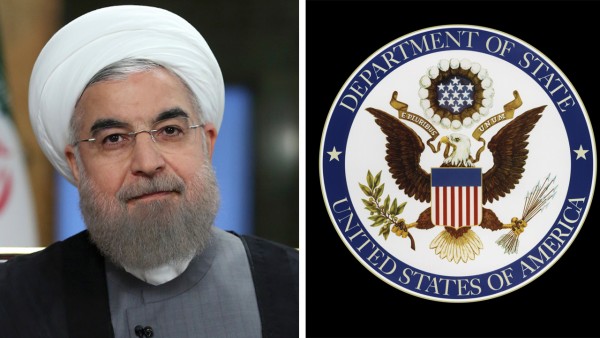 A spokesman for the State Department, John Kirby said negotiations over the United States’ returning Iranian money from a decades-old account was conducted separately from the prisoner talks.
John added that the U.S. withheld delivery of the cash until its citizens, who had been in jail in the Islamic country had left.

According to him, the U.S. withheld delivery of the cash as leverage until the U.S. citizens had left Iran.

Unfortunately, both events occurred Jan. 17, and the Republicans are making it a big issue as elections draw near.

Kirby spoke after The Wall Street Journal reported that the departures of the crisscrossing planes were linked.