The waiting game is finally over. Tripple MG boss, Ubi Franklin, has revealed the name of his baby boy. 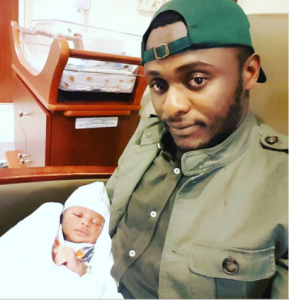 After much anticipation Ubi and his wife, Lilian Esoro, agreed to named their first child – Jayden Franklin! The music mogul and his actress wife will now like people to call them with the child’s name attached to it.

Despite the challenges that has come between their union, the former manager to Iyanya has been able to forge ahead and keep his home away from external rambling as seen in the photos below, where Ubi takes time off work to cradle his newborn son. 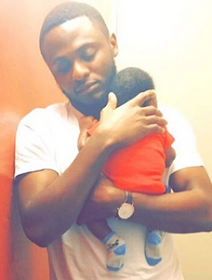 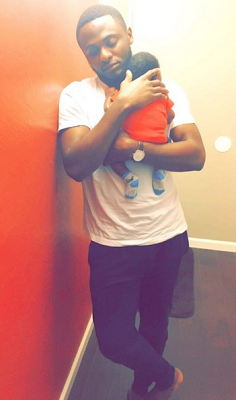