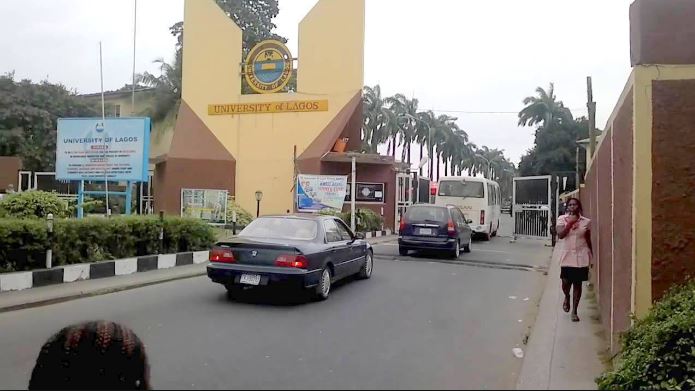 Authorities of the University of Lagos (UNILAG) have suspended Students’ Union leaders who participated actively in the institution’s last protest.

It was gathered that three of the suspended students have got their suspension letters, while others have been notified that they have a mail by their departments’ officials.

It was learnt that the suspended students got between two to four semesters each.

Among those already confirmed to be suspended are the SU’s Public Relations Officer, President and Speaker.

“None of them (SU leaders) was spared. The least among them got two semesters suspension,” a source in the UNILAG Senate said.

Sources close to the SU leaders also confirmed the suspension to Metronaija.

One of them said, “We are currently strategising on the way out of the challenge. Nobody is spared.”