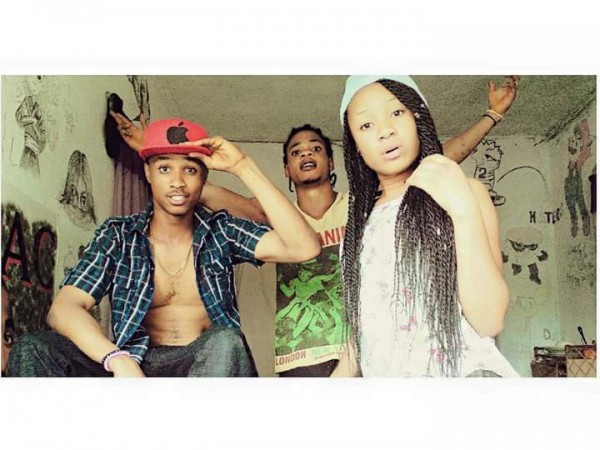 A final year student of the Imo State University, Owerri, IMSU, has been murdered in a cold blood by yet to be identified suspected cultists.

The deceased, whose identity was given as Ibekwe Obrien, was a final year student who was doing his clearance in school before he was gunned down at the IMSU extension front gate area of the campus.
It was also learnt that another student, Triple, was shot at the back gate area of the Campus. Though he sustained gun shot injuries, he was said to still be alive at the time of filing this report.

The police Public Relations Officers, PPRO, in the state, Mr Andrew Enwerem, a Deputy Superintendent of police, DSP, said that his office had been briefed on the incident.

He disclosed that the police had moved into action as investigation to unravel the circumstances was ongoing while manhunt for the killers were intensified.