Jamaican world record holder, Usain Bolt has won the Olympics 100m final in Rio after beating his American rival, Justin Gatlin. Bolt has once again proved he’s the world’s fastest man winning a third gold medal at his third Olympics event with a time of 9.81 seconds.

Bolt has said he is aiming for a triple medal in the 100, 200 and 4x100m events and become the first man to win the triple at three Olympic events. 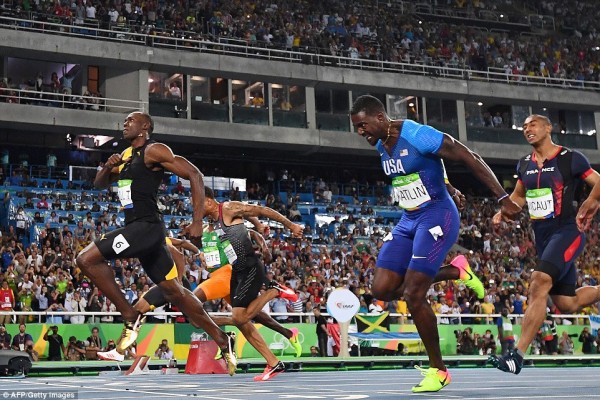 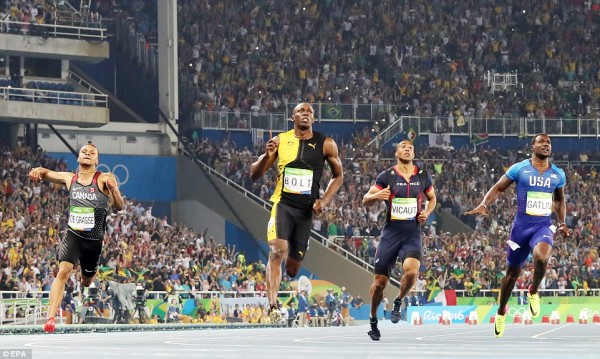