New reports have emerged why Cesc Fabregas did not play a single minute in Chelsea’s Premier League opener against West Ham on Monday night. 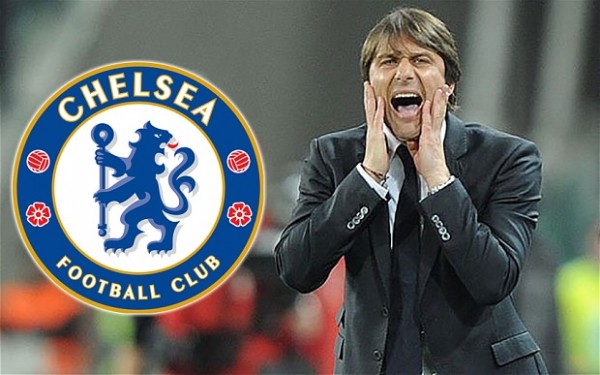 According to reports, Conte refused to start Fabregas because the former Barcelona midfielder wanted special treatment from the former Italian coach, which he was denied.

This lead to Fabregas omission from the starting XI, and an indication of the Spaniard’s dwindling reputation at Stamford Bridge, and the creative midfielder is not happy about his predicament. 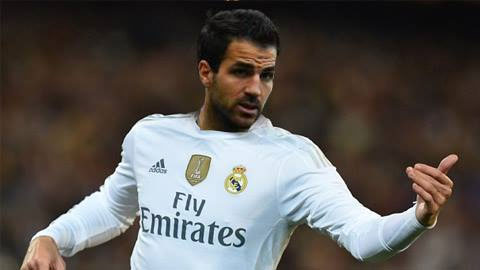 The report added that Fabregas’ agent has reportedly approached Real Madrid over a move before the end of the summer, although Los Blancos are not keen on paying Chelsea’s asking price for the Spanish international.

To douse tension, Antonio Conte has insisted Cesc Fabregas remains central to his plans – despite leaving him on the bench against West Ham on Monday night.