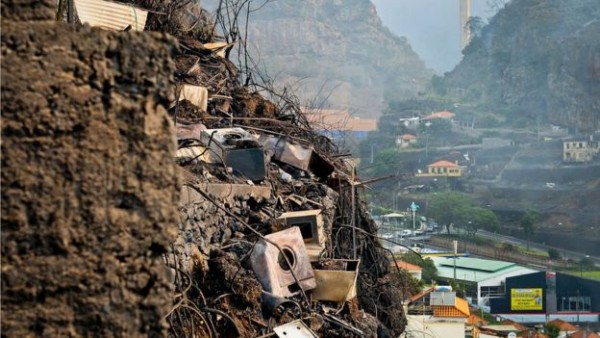 More than 1,000 people have been evacuated from the Portuguese Island of Madeiras following a wildfire which has stretched into its third day.

Three people have been confirmed dead as the wildfire spreads towards the regional capital and tourist destination of Funchal as several homes have been destroyed as firefighters battle to put out the fire.

More than 50 people are also believed to be in hospitals for various degrees of burns as one person remains missing. The fires began in the Portuguese mainland on Friday and on the island of Madeira after weeks of high temperatures.

Regional President Miguel Albuquerque told newsmen, “The situation is complex but not catastrophic,” as he insisted that the fires have been brought under control in many parts.