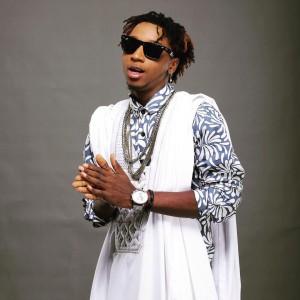 A couple of days ago, Yung6ix went on Twitter to say that one of his “friends” tried to shoot him in broad daylight but fell short of revealing a name. 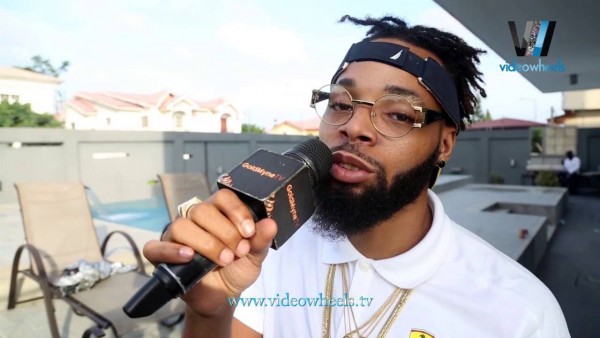 Days later, Rapper P.R.E (David Etete) posted a photo on Instagram promoting a song he and Yung6ix had collaborated on in the past. 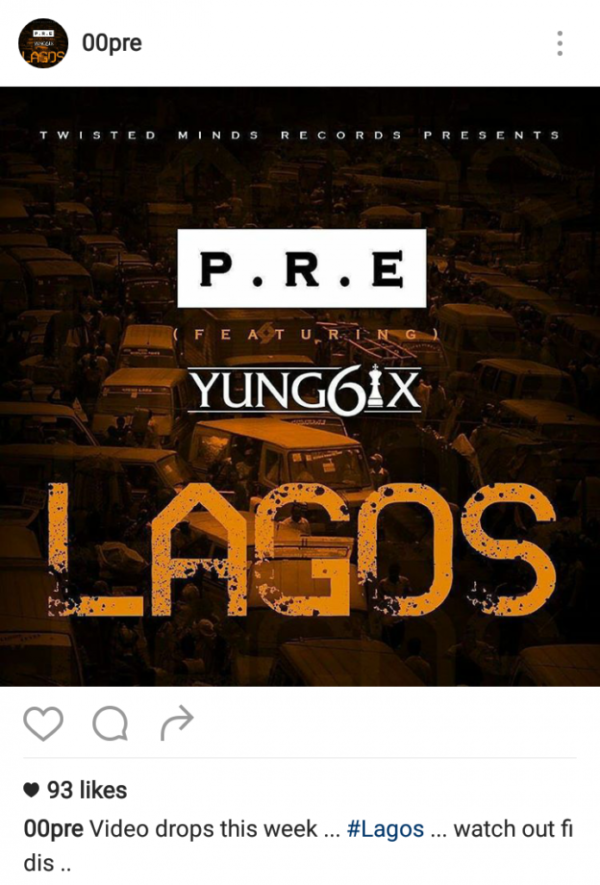 Minutes later, Yung6ix called out P.R.E for destroying his home and trying to also take his life. He also gave the son of Nigeria’s former Petroleum minister, Dan Etete 3 days to “come and pay the bills or you won’t enjoy this week”. 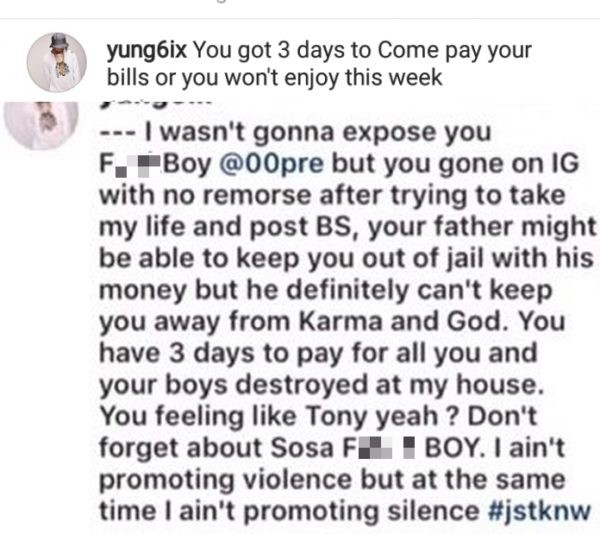 As we await P.R.E. to respond to the comment, enjoy the behind-the-scene video of the song.