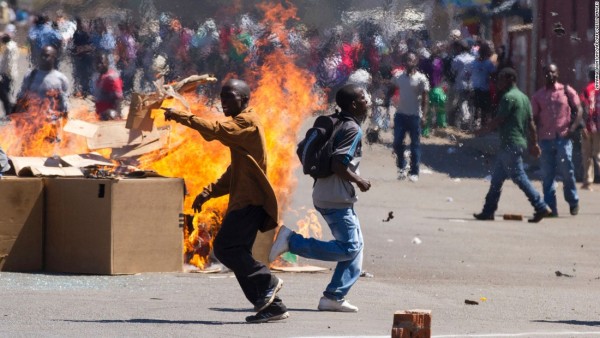 Thousands of Zimbabweans are calling for President Robert Mugabe to step down. He ran for a seventh term in 2013 and has now spent 36 years in office as Zimbabwe’s only President since independence.

There are four reasons they’re calling for Mugabe’s removal;