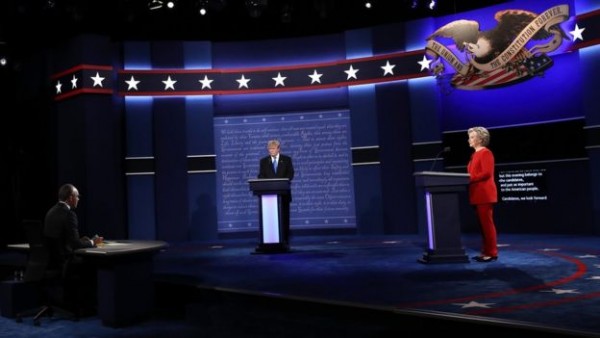 Democratic Presidential Candidate, Hillary Clinton faced off with her Republican rival, Donald Trump in the first US Presidential debate of 2016.

The debate was hosted by NBC reporter, Lester Holt and it witnessed some real moments of tension and drama. Here are four of the most important takeaways from the debate;