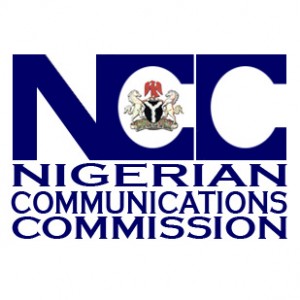 Five new Infrastructure Companies (InfraCos) are set to be licensed by the Nigerian Communications Commission (NCC).

NCC said it would soon commence the second phases of the licensing of five new InfraCos in the country on order to ”bridge existing broadband gap”.

The Director, Public Affairs of NCC, Mr. Tony Ojobo, said in a statement that the licensing of the five InfraCos would bring to seven, the total number of companies issued with the licence.

He said that the open access model had been examined and found to be an appropriate model for optic fibre backbone infrastructure deployment in Nigeria to bridge the current broadband gap.

According to him, “the model will help deliver fast, reliable broadband services to households and businesses.

“It is envisaged that this initiative will address the challenges of congested transmission network and also mitigate the challenges arising from infrastructure sharing and Rights of Way issues.

“In this project, the Federal Government shall provide financial support in the form of subsidy, which shall be competitively determined to facilitate roll-out obligations,” he said.