A 60-year-old Pastor, Raji Michael Ayoola, has been arraigned at the Federal High Court in Lagos for attempting to export banned narcotics. 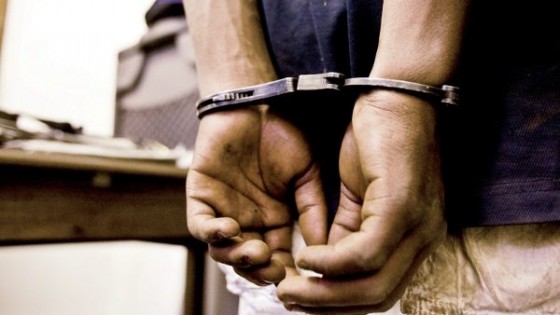 Ayoola conspired with others to unlawfully export 91 kilograms of Methamphetamine, a psychotropic substance, and 83 kilograms of Ephedrine, a controlled substance.
Ayoola was arrested by the agency’s operatives last February while attempting to export the substances to South Africa.

Prosecution counsel, Mr. Abu Ibrahim, said the drugs were similar to cocaine and heroin in effect.

Ayoola, a father of six, pleaded not guilty to the charge.
During trial on Wednesday, a forensic expert, Mr. A. Anadianei said he tested the powdery substances and confirmed they were banned narcotics.

Justice Jude Dagat adjourned till November 18 and 24 for continuation of trial.

The NDLEA last week arrested two at the Murtala Mohammed International Airport for being in possession of 700 grams of cocaine,