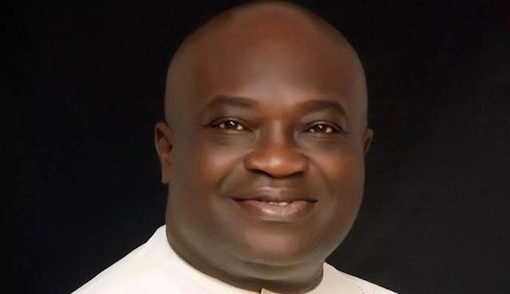 The gov revealed this while speaking at the Mega Fellowship of the Aba North District of the Assemblies of God Church, as he added that plans are already ongoing to construct a 7.5 km access road to link its neighbouring Akwa Ibom State.

The road which would be built with cement pavement technology would save motorists from the agony currently being experienced on the abandoned dilapidated Aba-Ikot Ekpene Federal road, he said.

Ikpeazu also announced that his administration would construct 50 roads in Aba and a flyover at Osisioma on the busy Enugu-Port Harcourt road.

According to him, his administration has so far constructed a total of 13 roads in Aba while work is on-going on others, saying that he would have loved to do more but for challenges confronting him.

He thanked the church for honoring him and promised to deliver his mandate to the citizens of the state.