A former NBA chairman, Chief Rotimi Akeredolu has emerged the governorship candidate of the APC ahead of the November 26 gubernatorial election in the state.

Akeredolu, 60, emerged the APC candidate in a keenly contested election that saw him contest with 23 other aspirants. 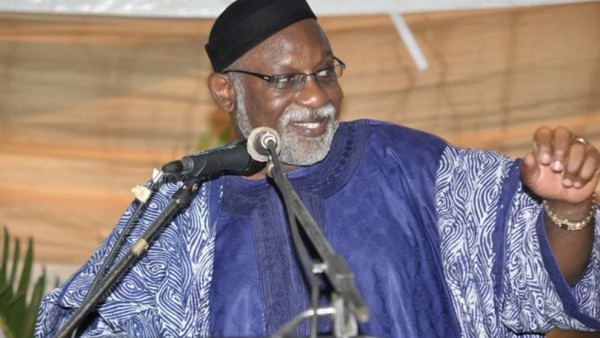 Widely regarded as a formidable politician, Akeredolu won the election without the backing of the national leader of the party, Asiwaju Bola Tinubu. Earlier in the day, there were sporadic gunshots at the venue of the primary election  as men of the Nigerian police and the Nigeria Security and Civil Defence Corps (NSCDC) clashed.

The Ondo APC has been embroiled in crisis since the rumours circulated that Tinubu endorsed one of the candidates – Dr Olusegun Abraham. On Thursday, August 18, warring members engaged each other in gunfight at the APC secretariat in Akure, the Ondo state capital. On Tuesday, August 30, fetish objects were placed in front of the party secretariat to prevent members from gaining access into the building.

Last week, there were rumours that the primary election of the party may be held in a military barrack to prevent breakdown of law and order.