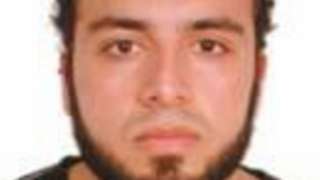 Police in New York has identified a suspect in a bombing in New York city. A 28-year old American man, Ahmad Khan Rahami has been declared wanted in connection with the attack which left 29 people injured.

According to the Federal Bureau of Investigation, Rahami is considered armed and dangerous.