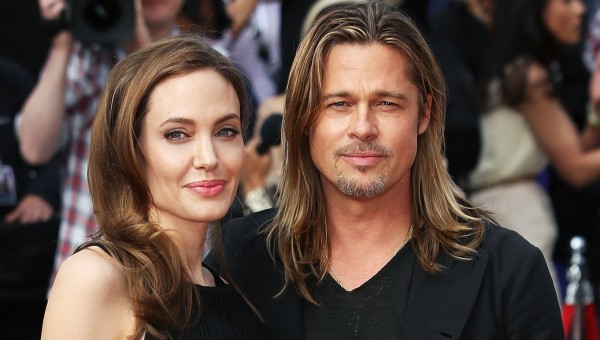 With a combined $400 million fortune between Brad Pitt, 52, and Angelina Jolie, 41, there’s a lot to be divided now that details of their prenup have been revealed.

However, multiple media outlets say the war will be over the kids and NOT their $400m fortune as it is revealed Brad hasn’t seen the kids in over a week, and Angelina reportedly blocked his number after filing for divorce.

According to TMZ, the A-listers prepared for this possibility before they tied the knot in 2014 by signing a prenuptial agreement, and it specifically lays out who gets what when it comes to money and properties.

The stars have 12 properties together, three of which they bought together at some point throughout their 12-year romance. Luckily, the prenup makes it clear how those will be divided up now that they’re no longer together, TMZ claims — but when it comes to custody of the kids, there are no specifications.

Clearly, this is where a battle is likely going to come into play for Brangelina. Angelina’s asked for full physical custody of Maddox, 15, Pax, 12, Zahara, 11, Shiloh, 10, Vivienne and Knox, 8, in her divorce papers, and it’s been reported that Brad is planning to put up a fight so that doesn’t happen.