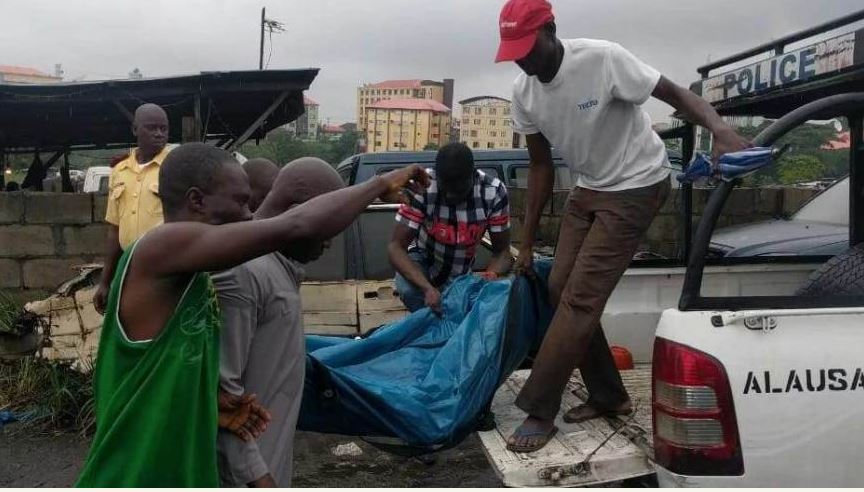 A building situated at Dosunmu Street, Off Amara Olu Road, Agidingbi, Ikeja collapsed yesterday with a resident identified as Mrs. Faisa confirmed dead.The building collapse was caused by a landslide which occurred in the area.

Rescue operators and officers of the Nigerian Police reportedly stormed the area afterwards to ensure safety of lives and properties.

Also, the Lagos State Commissioner For Environment, Babatunde Adejare, reportedly visited the scene of the incident moments after it occured. He however advised residents of the shanties in the area to evacuate adding that the structures would be demolished soon.