Burnaboy – Fa So La Ti Do 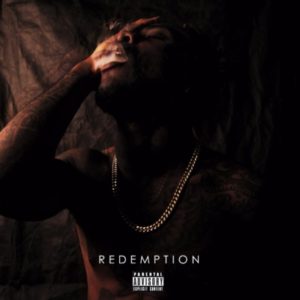 Spaceship entertainment artiste Burnaboy unlocks a new track he calls, “Fa So La Ti Do” off his newly released EP, Redemption.The seven track project, which sees the crooner re-unite with producer LeriQ who produced the entire E.P., is a 90’s themed project which shows Burna Boy’sversatility and LeriQ’s expert musicianship.

Afro-music sensation, Wizkid has surprised fans with a seven-track EP titled 'Soundman' With more than a decade spent at the core of the industry, Wizkid...
Read more

A few months ago, BOJ teased a collaboration with one of the queens of Afro-pop, Tiwa Savage, and we have been anticipating it ever since. Now, they...
Read more

Airtel releases the much talked about “Gele” music, the theme song for their 4G campaign. The song talks about our Nigerian culture of partying...
Read more

Modenine is back with a new album – Monument