From Courtney B. Vance (Best Actor In A Limited Series or Movie) and wife Angela Bassett to Chris Rock showing off his stunning Nigerian girlfriend, Megalyn Echikunwoke.
Here are the cutest couples, who turned heads as they attended the 2016 Emmys at the Microsoft Theater in Los Angeles on Sunday.

First was Keri Russell and Matthew Rhys. The couple was totally in sync as they arrived at the Emmys in LA on Sunday. 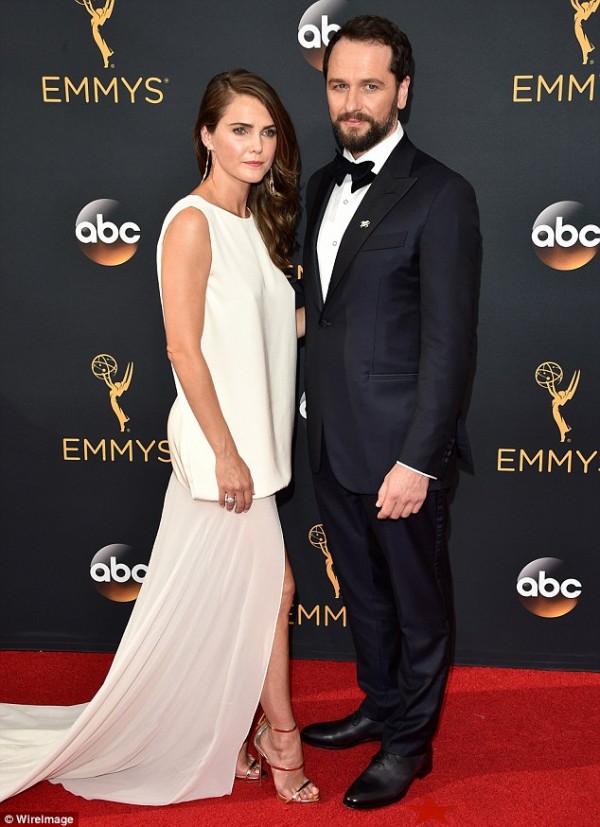 Next was Viola Davis and husband Julius Tennon. The ‘How To Get Away With Murder’ star was a gem in her fuchsia gown while her hubby showed some flair in his black tux with pink bow tie. 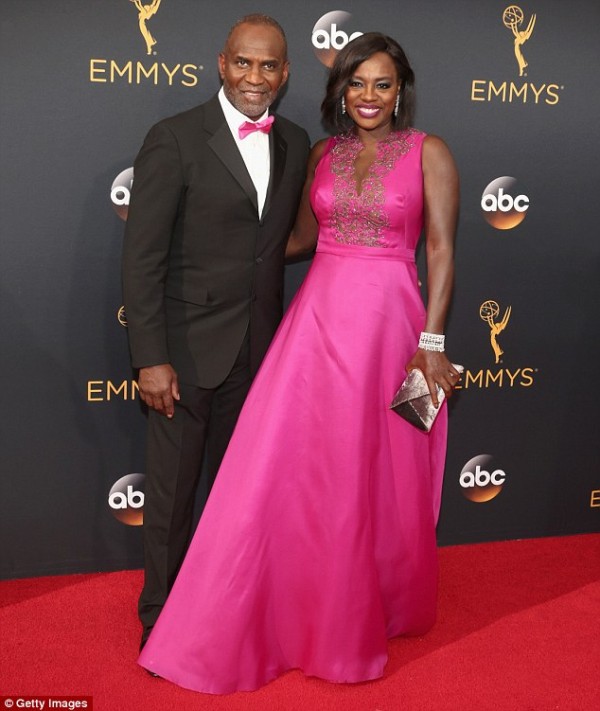 What a comeback: Jerry Seinfeld beamed a smile alongside wife Jessica as he also made his first red carpet Emmys appearance in 19 years. 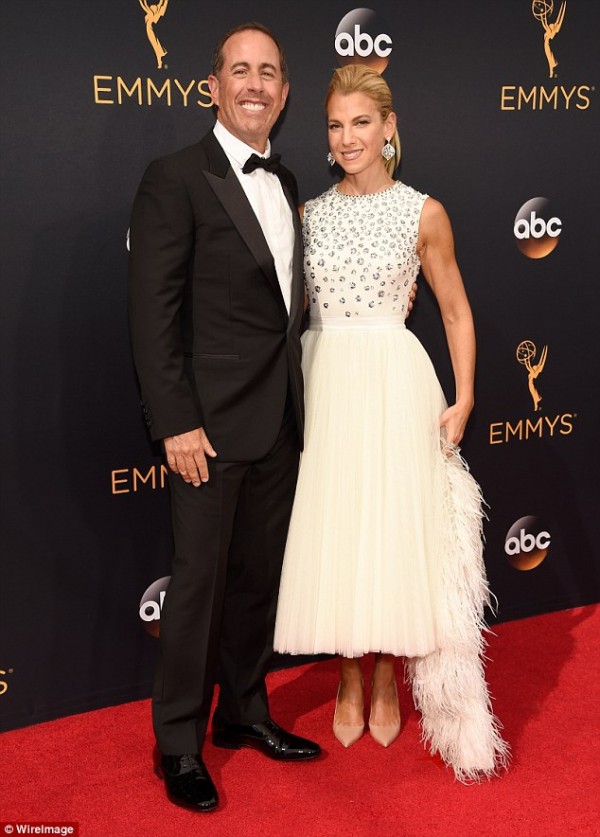 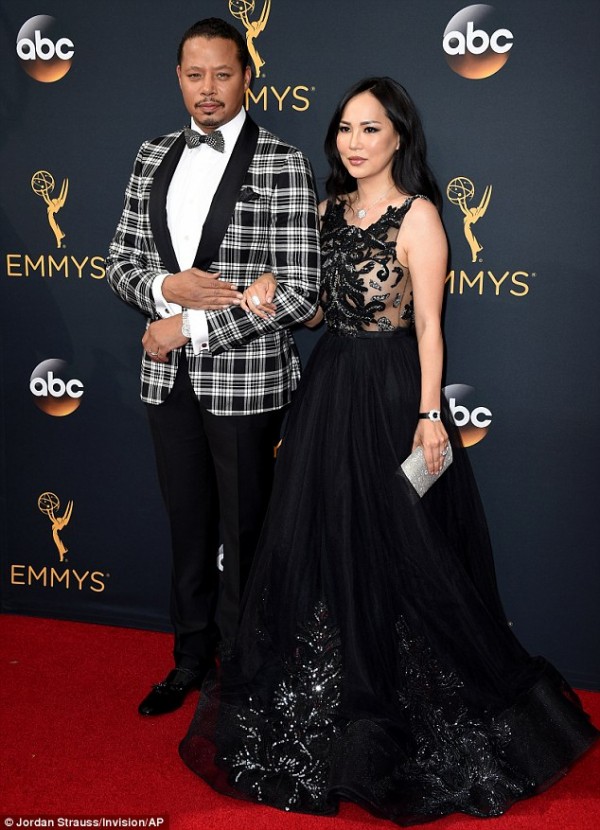 Reality show producer Mark Burnett cozied up to wife of nine years Roma Downey who looked pretty in her red fit and flare dress at the Emmys. 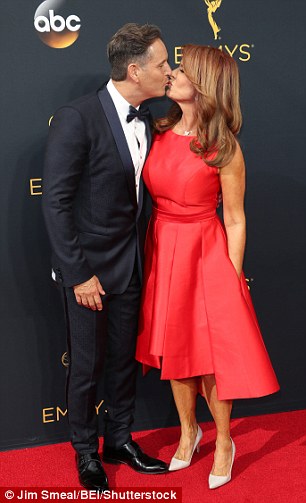 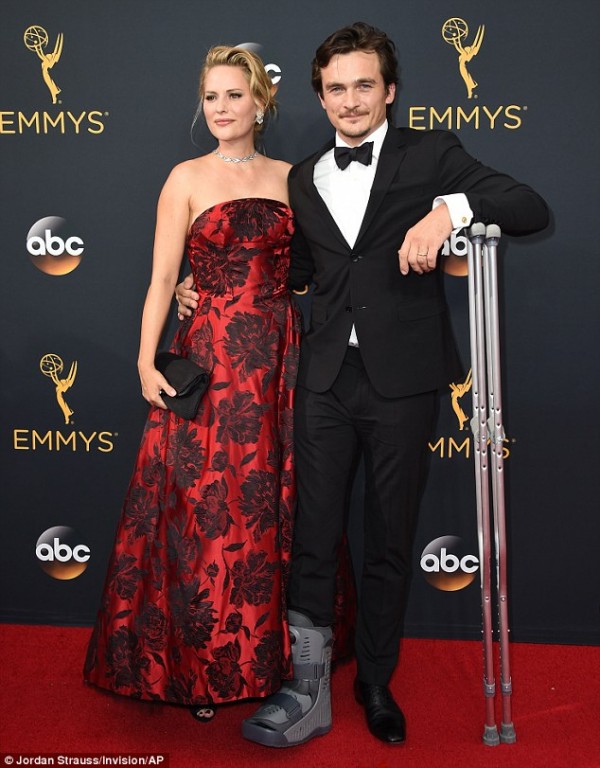 Courtney B. Vance had wife Angela Bassett rooting for him before he won Best Actor In A Limited Series Or Movie for the role as Johnnie Cochran in American Crime Story. 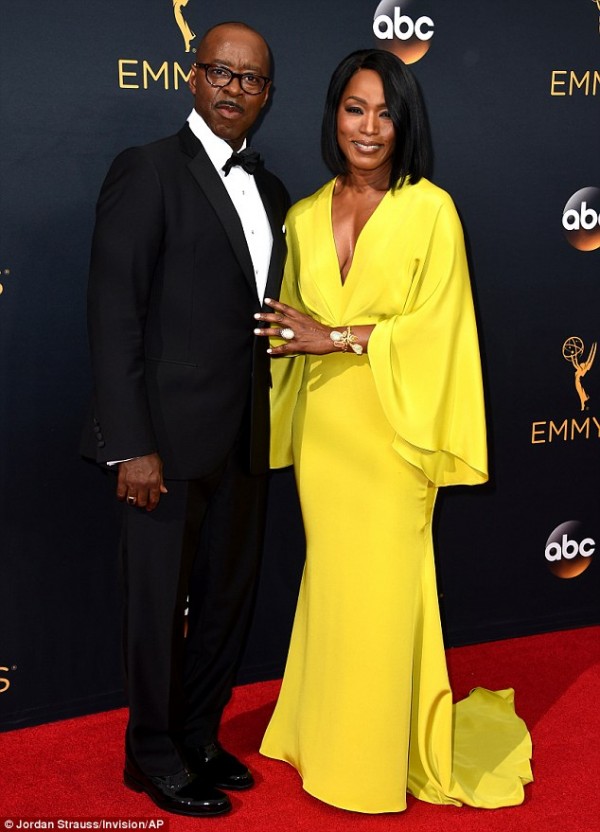 Hollywood actor, Christian Slater was a show stopper as he attended with wife Brittany Lopez. 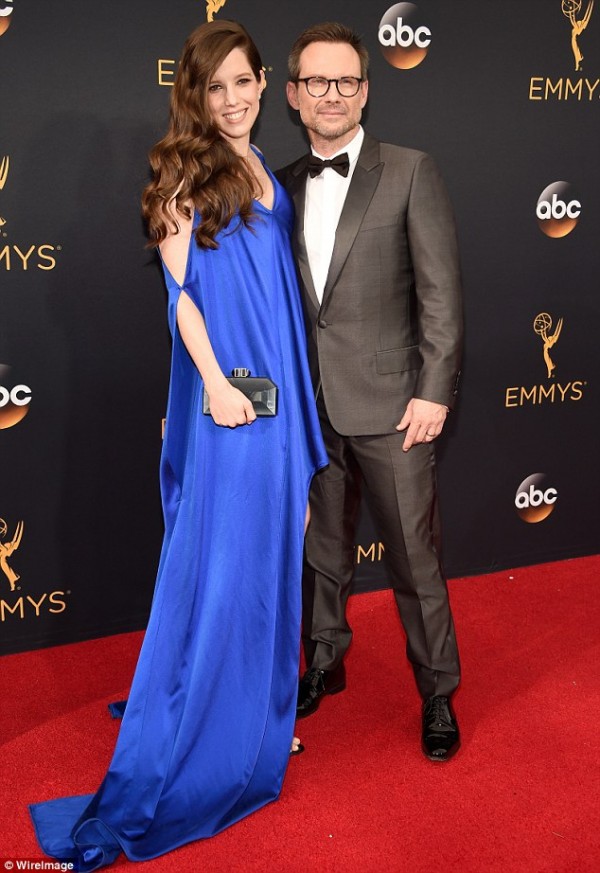 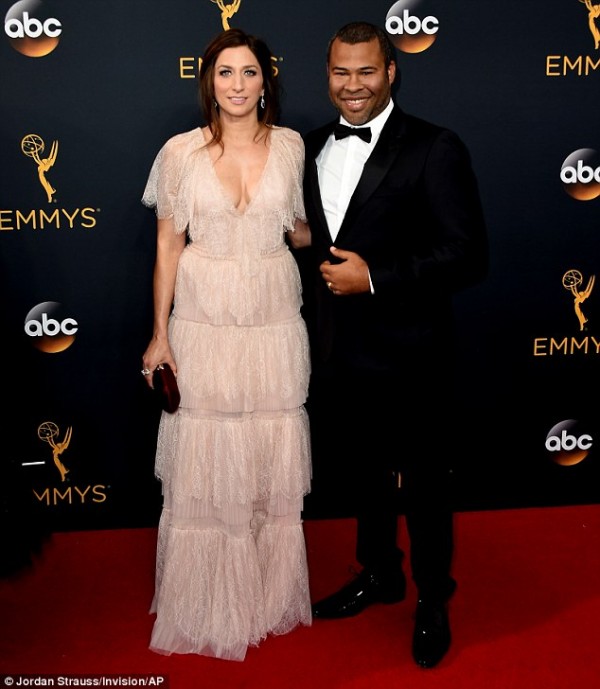 The list couldn’t be complete without mentioning, Chris Rock and his Nigerian girlfriend, Megalyn Echikunwoke. 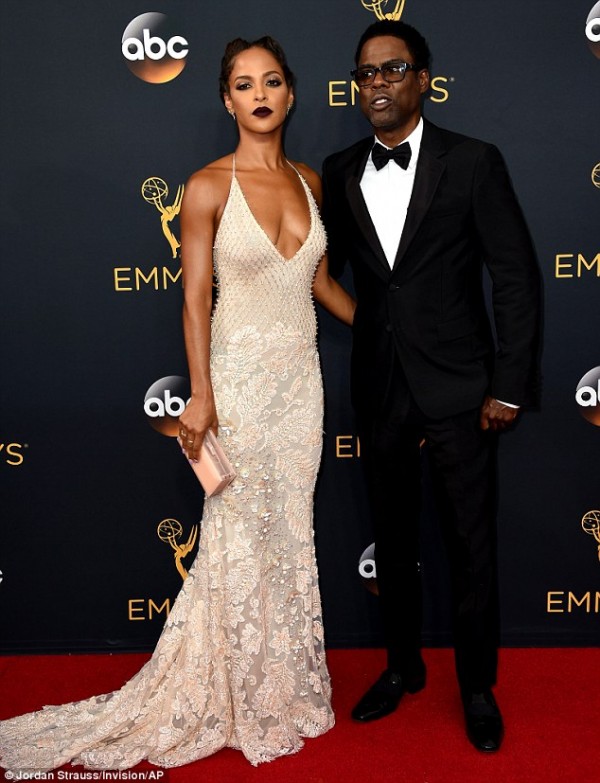