The officials were said to be raiding and impounding illegal cable broadcast decoders in some streets in the area when they were attacked.

The leader of the NCC team, Mr. Augustine Amodu, was reported to be held hostage in his hotel for hours before the Police came to his rescue.

The suspects insisted that the items seized by NCC must be released to them. However, the intervention of the police saved the situation.

Amodu said no one was arrested because the culprits fled when they saw the Police.

He said the commission impounded no fewer than 115 illegal cable broadcast decoders worth over N20m. 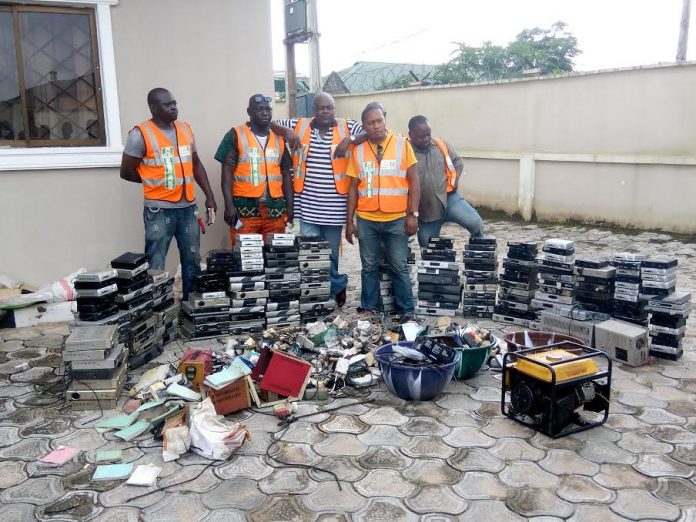 The raid took place variously at Fegge, Odoakpu, and MCC roads, among other places in Onitsha.

He said, “The perpetrators break into codes of genuine cable broadcast service providers and collect money from unsuspecting individuals to provide channels, without paying anything to the government while they make millions of naira illegally. I is economic sabotage.

“Registered cable broadcast services are losing because of illicit activities of pirates; and that is why we stormed their base today. This type of piracy is prevalence in South-East and South-South”.