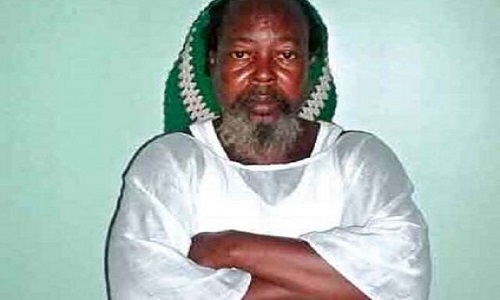 A Chief Magistrates’ Court sitting in Ikeja, Lagos State, has admitted a 50-year-old man, Emmanuel Adeyemi, to bail in the sum of N500, 000 for allegedly chaining his step-son and burying four corpses in his residence.

The Chief Magistrate, Taiwo Akanni, who granted bail to the accused on Friday, also ordered him to produce two sureties in like sum.

She adjourned the case till October 10 for mention.

Adeyemi, who lives at No 16, Aderinola Olamiju Close, Unity Estate, Ojodu, a suburb of Lagos, was arraigned for deprivation of liberty and unlawful burial in his residence.

The Prosecutor, Rafael Donny, told the court that the offences were committed at the accused residence between July and August, 2016 and unspecified dates.

Mr. Donny said the accused was arrested following information that he chained a 16-year-old step -son in his residence.

The victim was chained for a month, the prosecutor said.

“On investigation, it was also discovered that the accused buried four different corpses in his residence without the permission of the Local Government”, he said.