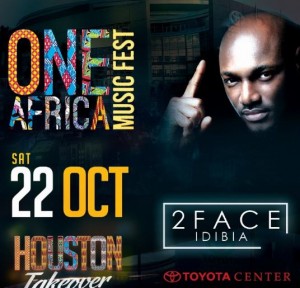 One Africa Music Fest has unveiled some of the stars that will be headlining the Houston edition of it’s all-star concert. 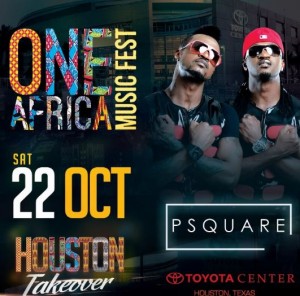 Highlights from the #OneAfricaMusicFest Concert

According to the organizers, more names including artists from other African countries would be unveiled soon. 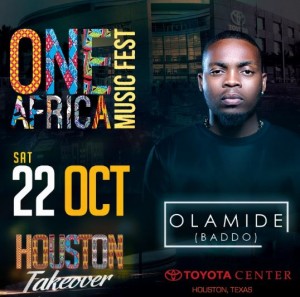 One Africa Music Fest was first held in New York which hosted about 8 thousand guests with performers from Wizkid, Davido, Tiwa Savage, Tanzania’s Diamond Platinumz, Timaya, Flavour and many more.

Watch Wizkid performing ‘One Dance’ below.