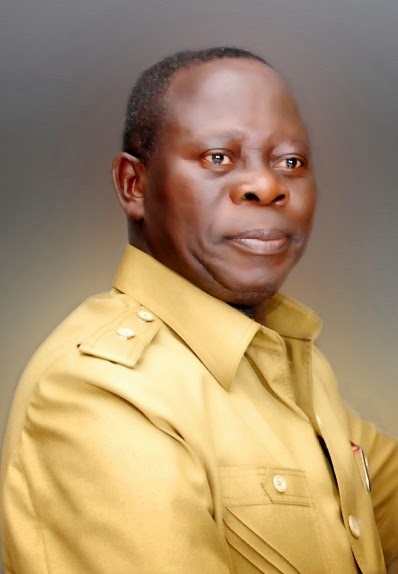 The residents of Ugbor community, in Oredo Local Government Area of Edo State, in a peaceful protests carried out over the weekend has called on Governor Adams Oshiomole to help rehabilitate the Ugbor-Amagba road.

The residents lamented the deplorable state of the road which is a death trap and has caused untold hardship on motorists and traders.

They noted that several vehicles had broken down on the 5.1 kilometre road due to years of neglect. They added that the road has reduced patronage of customers to shops and transportation who claimed that they could no longer access the area.

“We have actually become internally displaced persons. We think it has come to a time when the government really needs to intervene,” one of the protesters said.

According to them, residents in some neighbouring communities, through their respective chairmen, had carried out palliative measures.

Such efforts, however, did not last for long due to the busy nature of the road.

One of the residents and a youth chairman in the area, Joshua Edo, said, “Ugbor-Amagba road is worsening every day. I want to use this opportunity to beg the government to assist us with the road.”

Another resident, who identified himself as Honest described the road as a “death trap,” adding that the solution was one that could not be provided by the residents alone.

“The road has become a death trap. The road links us to other communities; it is a major road. We cannot do the road on our own. So, we are appealing fix it for us,” he said.