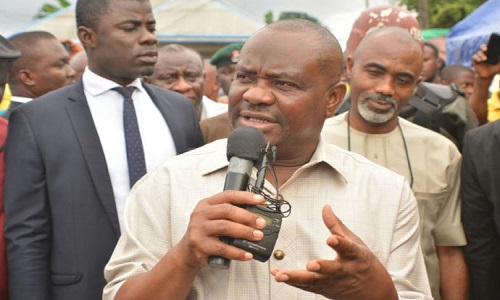 The Peoples Democratic Party (PDP) in Rivers State yesterday rose in defence of Governor Nyesom Wike over allegations that he mobilized militants to Edo State ahead of the September 28 governorship election in that state.

The party said the allegation, which was made by the Edo Governor, Adams Oshiomhole, was aimed at blackmailing Wike.

It said Gov. Wike had no link with militants and could not mobilise them to Edo State for the poll as alleged by Oshiomhole.

The party said Wike only advised the Edo electorate to vote for the PDP candidate, defend their vote and ensure that their votes counted.

Addressing reporters yesterday at the party’s secretariat in Port Harcourt, the state capital, the state’s PDP Publicity Secretary, Samuel Nwanosike, said Wike could not be deterred by what he called cheap blackmail and allow his party to be manipulated.

Nwanosike accused Gov. Oshiomhole of desperation to win an election he knew his party – All Progressives Congress – would lose.

The Rivers PDP spokesman further said the APC-led government in Edo had lost its popularity, adding that instead of giving excuses and pointing finger, it should wait till the Election Day to see which party was more popular in the state.

He said: “Wike has no link with militants. The statement credited to Oshiomhole shows that he is a desperate man who is looking for a way out. There is no truth that Wike and Delta State Governor Ifeanyi Okowa provided N2 billion for the Edo State governorship election…”

On Wike’s amnesty programme in Rivers State, the party said the governor was not giving financial support to cultists or militants but beginning a move that would improve their lives.

It said: “At APC rally in Bonny, one of the chieftains accused Wike of giving money to cultists and militants in the name of amnesty. We are here to say that the governor cannot exchange the livelihood of the youths, which is paramount, to a mere stipend.

“Governor Wike is a man who understands the plight of his people. He knows what is good for these boys. He doesn’t want to give them money but an empowerment that could last forever. That was why the call for amnesty was necessary”. 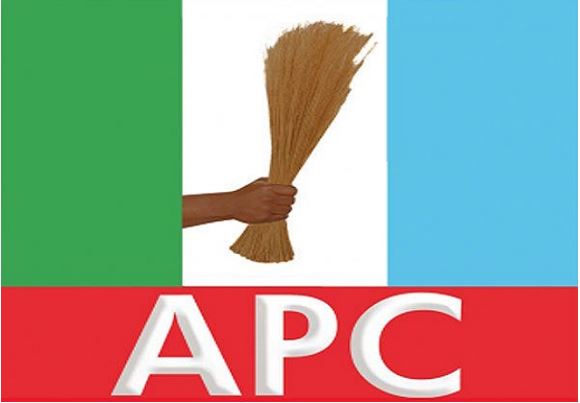 MURIC: Yoruba Muslim Must Get 2023 Presidential Ticket — Regardless Of Political Party