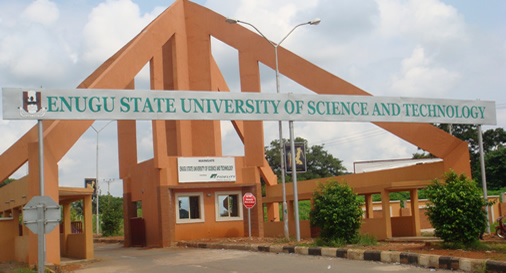 The Enugu State University of Science and Technology, (ESUT), on Monday signed a Memorandum of Understanding, MoU with the University of Cork, Ireland, to test- run a mobile phone application for the treatment diseases prevalent in children in of five years and below in Enugu State.

“We are here to test-run the prototype in five rural communities in Enugu State. We will train rural health workers to have the needed knowledge to operate the technology and classify the sick children and prescribe drugs using the application,” Heavin said.

“The idea is to reduce incidents of deaths caused by prevalent diseases in children. The application offers timely solution to symptoms of the three diseases mentioned. It will be most handy in rural areas where there appears to lack in medical facilities.”