The Federal Government has commenced the process leading to the  concession  of major airports across the country. 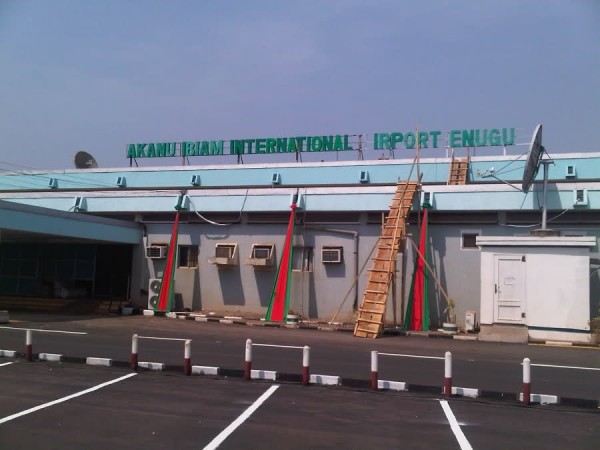 He said: “The driving force behind the federal government’s resolve to concession the airports were the overriding national interest in ensuring the establishment and sustenance of world class standards in both infrastructural development and service delivery. “The misgivings some people have expressed concerning the exercise was borne out of the misconception that concession is synonymous with privatization. The institutions being conceded remained the properties of the federal government.”