The drought of federal appointments receded monday, as President Muhammadu Buhari approved the appointment of chief executives for 13 parastatals and agencies. 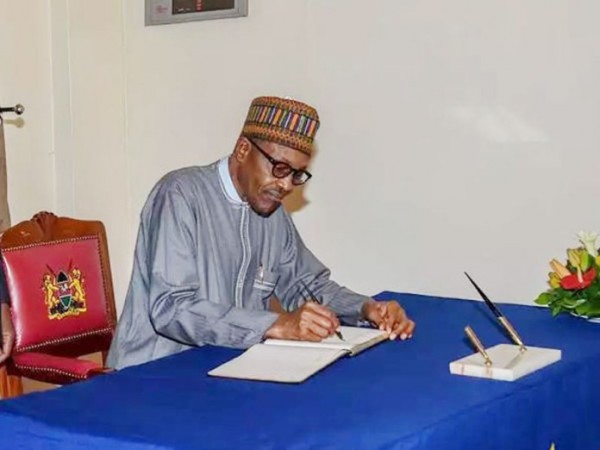 A statement by the Director of Press, Office of the Secretary to the Government of the Federation (OSGF), Mr. Bolaji Adebiyi, indicated that the president appointed Alhaji Usman Abubakar as Chairman of Nigerian Railway Corporation (NRC).

At the Petroleum Technology Development Fund (PTDF), Dr. Bello Aliyu Gusau got the president’s assent as the Executive Secretary of the agency.