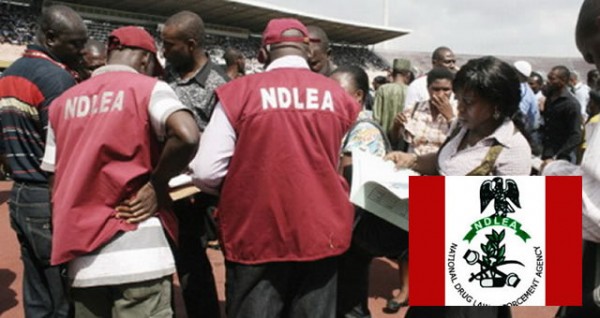 The Federal Government has given approval for the recruitment of 5,000 staff in the National Drug Law Enforcement Agency, NDLEA, in addition to 10,000 in 2017.

This was disclosed by Minister of Justice and the Attorney General of the Federation, Abubakar Malami (SAN).

Malami, who spoke at the ECOWAS ministers meeting yesterday, said there are plans by the federal government to improve the capacity of the NDLEA in relation to fighting crimes in the region.

The AGF, who urged member countries’ ministers to adopt the new ECOWAS Regional Drug Action Plan, for the year 2016-2020, noted that it provides a roadmap and working document for the ECOWAS drug control team.

Commending Nigeria’s effort to tackle drug trafficking at the national level, the ECOWAS Director in Charge of Drug Control, Sintiki Ugbe, said the Federal Government of Nigeria has demonstrated political will by approving the recruitment of workers to widen the NDLEA capacity and further develop a national drug control master plan.