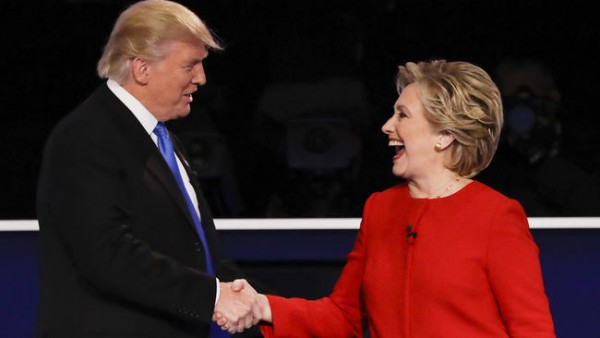 “So Ford is leaving. You see that their small car division [is] leaving. Thousands of jobs leaving Michigan, leaving Ohio. They’re all leaving. And we can’t allow it to happen anymore,” he said.

READ: 4 Takeaways From The 1st 2016 US Presidential Debate 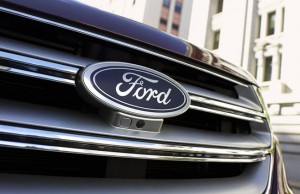 This is not the first time the billionaire has cited the American multinational automaker in his campaign speech.

However, this time Ford fired back with an infographic tweet, stating it “has more hourly employees and produces more vehicles in the U.S. than any other automaker.” 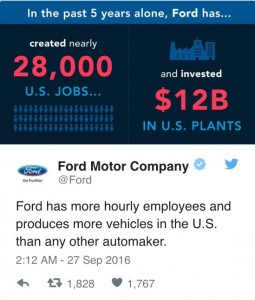 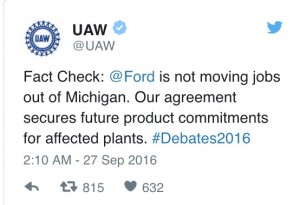