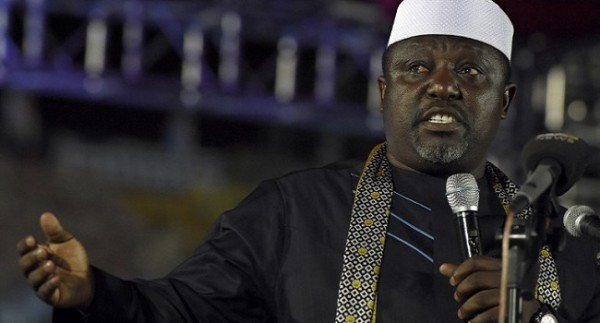 The Imo State House of Assembly has passed a motion calling for removal of the state Commissioner for Community Government Council, Innocent Eke.

The Assembly hinged its call for the sack of the commissioner on alleged sabotage.

In a motion moved by Arthur Egwim (APC, Ideato North) in Owerri on Friday, Mr. Eke was accused of sabotaging efforts of the House to resolve crises emanating from autonomous communities.

Mr. Egwim, who is the chairman, Committee on Community Government and Chieftaincy Affairs, said the commissioner’s activities had brought disrepute to the smooth running of government.

He said the committee had made necessary efforts to end crises in some communities over chieftaincy disputes, but met brick walls due to the “excesses” of the commissioner.

The chairman said the assembly would not allow anybody to ridicule its effort.

The motion urged the Gov. Rochas Okorocha to immediately sack the commissioner and appoint another person to replace him.

Passing the motion, the Speaker of the Assembly, Acho Ihim, said the House would communicate to the governor officially about the recommendation.

Mr. Ihim said that considering the reaction of the lawmaker, the activities of the commissioner might cause more harm than good if he was allowed to continue. (NAN)